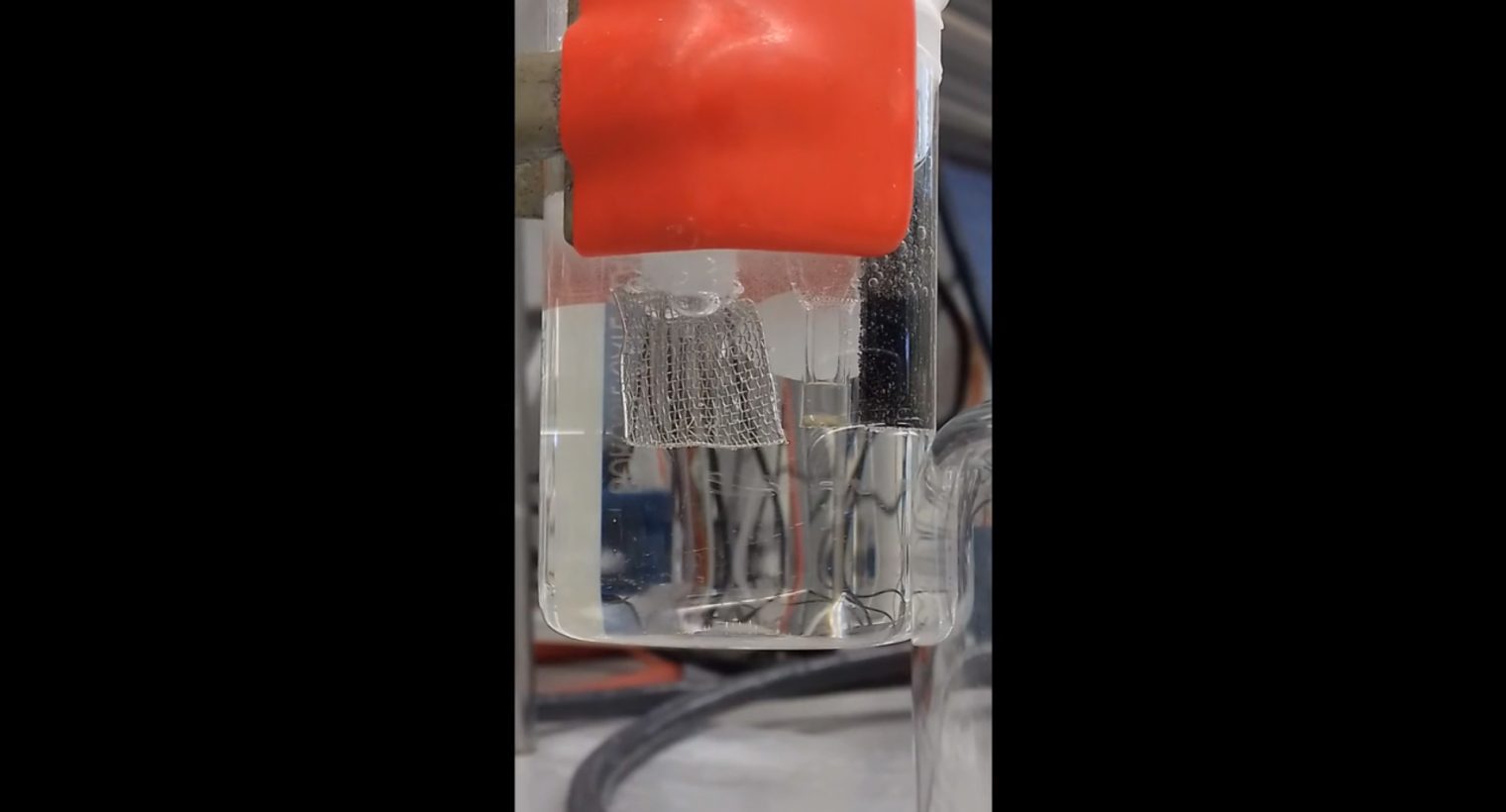 For the first time, scientists have applied a magnetic field that directly enhanced the production of hydrogen via water splitting

Humankind has entered uncharted territory: atmospheric CO2 levels soared to record-breaking 415ppm for the first time in human history. The need to find a sustainable alternative to CO2-producing fuels is in dire need. One of the most promising environmentally-friendly energetic sources is hydrogen generated via water splitting – the reaction in which water is broken down into oxygen and hydrogen. Now, researchers from the Institute of Chemical Research of Catalonia are bringing this hydrogen economy one step closer in an unexpected way.

In a paper published in Nature Energy, scientists from ICIQ’s Galán-Mascarós and López groups describe how, for the first time, a magnet has been used to directly enhance the production of hydrogen in alkaline water splitting via electrolysis. “The simplicity of the discovery opens new opportunities to implement magnetic enhancement in water splitting. Furthermore, the low cost of the technology makes it suitable for industrial applications,” explains Felipe A. Garcés-Pineda, first author of the paper.

The research shows how the presence of an external magnetic field – induced by approaching a neodymium magnet to the electrolyser – spurs the electrocatalytic activity on the anode, in some cases, increasing the hydrogen production twice fold. The scientists report that the magnetic field directly affects the reaction pathway by allowing for spin conservation of the active catalyst, which in turn favours parallel spin alignment of the oxygen atoms during the reaction. This overall spin polarization, due to the external magnetic field, improves the efficiency of the process. “This demonstrates that there is a lot to learn from the intimate reaction mechanisms taking place on electrocatalysts and opens new ways to overcome the limitations of state-of-the-art systems” states Núria López, ICIQ group leader and co-author of the manuscript.

The researchers studied a variety of catalysts in identical working conditions and report the catalytic activity enhancement is proportional to the magnetic nature of the catalysts used to drive the water splitting reaction. This way, NiZnFe4Ox, a highly magnetic ferrite, exhibited the biggest enhancing effect when presented with a magnetic field. This ferrite also possesses the advantage of being able to magnetically attach itself to a nickel metal support – curbing the need to use binders to attach catalysts to a physical support.

“The challenge towards a hydrogen economy is not only a scientific one,” explains José Ramón Galán-Mascarós, ICIQ group leader and corresponding author of the paper. Galán-Mascarós participates in CREATE and A-LEAF, two European-wide projects devoted to reducing the costs for the production of hydrogen and other clean fuels. Both European consortiums are working to develop platforms to produce renewable fuels without employing critical raw materials.

To the scientist, finding technological solutions that avoid the use of noble metals, such as platinium or iridium, is the real challenge. It’s also a requirement to make the hydrogen energy cycle viable – since noble metals are expensive and extremely scarce, their use limits the scaling-up of the technologies for mass production. Instead, scientists are searching for earth-abundant alternatives, which at the moment are able to offer very good performance in alkaline conditions, and allow for economically-viable scaling. “After decades of scientific research, the problem is still ongoing and big enough as not to expect easy solutions. The challenge of making sustainable fuels widely available needs of a multidisciplinary effort, and ultimately, of international collaborations,” concludes Galán Mascarós. 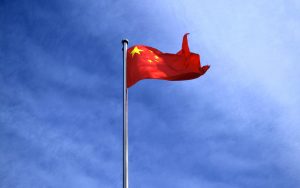 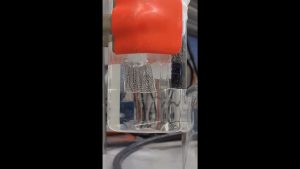 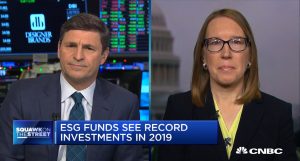